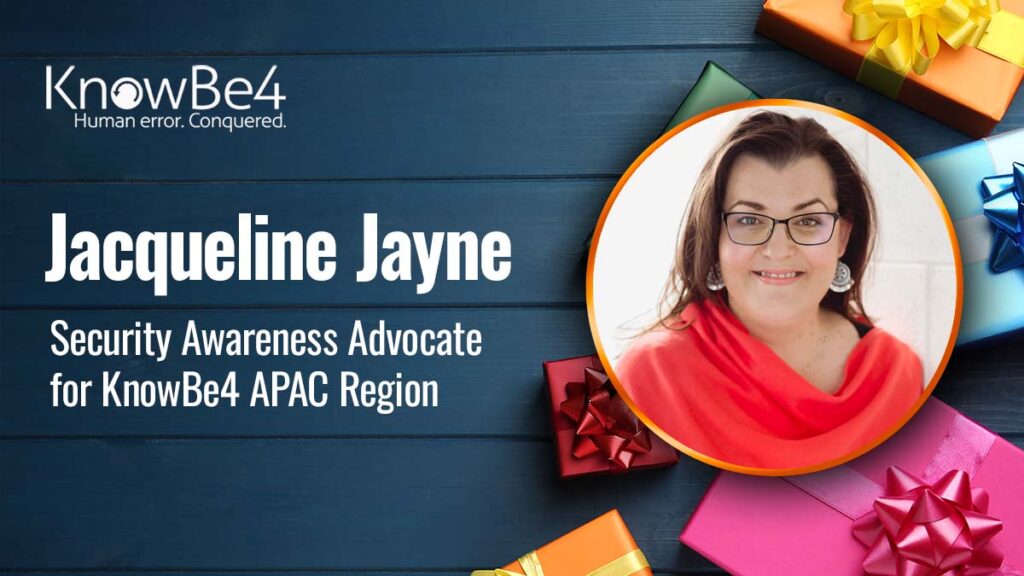 In years gone by, Black Friday was a 24-hour rush to the shops (you remember those places with actual people and merchandise that you could touch) where there was a set time for you to grab a bargain. People arrived at the shops the night before waiting in line for the doors to open. Then, in 2005 the clever people at the National Retail Federation decided that an online frenzy of shopping was needed the Monday after Thanksgiving. We know this Monday as Cyber Monday. In 2008, Cyber Monday hit the big time as Thanksgiving fell five days later than in 2007 so the people were hungry for the online deals. The anticipation of the online deals created a frenzy and launched Cyber Monday into the stratosphere. Over time, Black Friday became Black November as retailers cashed in on the sales and consumers obliged. 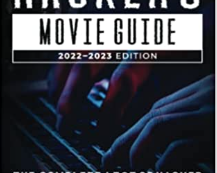 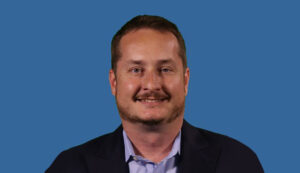 What is a Good Completion Percentage for Security and Compliance Training? 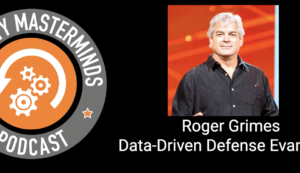 [Security Masterminds] Breaking It Down to Bits & Bytes: Analyzing Malware To Understand the Cybercriminal