Another Bitcoin Scam, with Bogus SpaceX on the Side 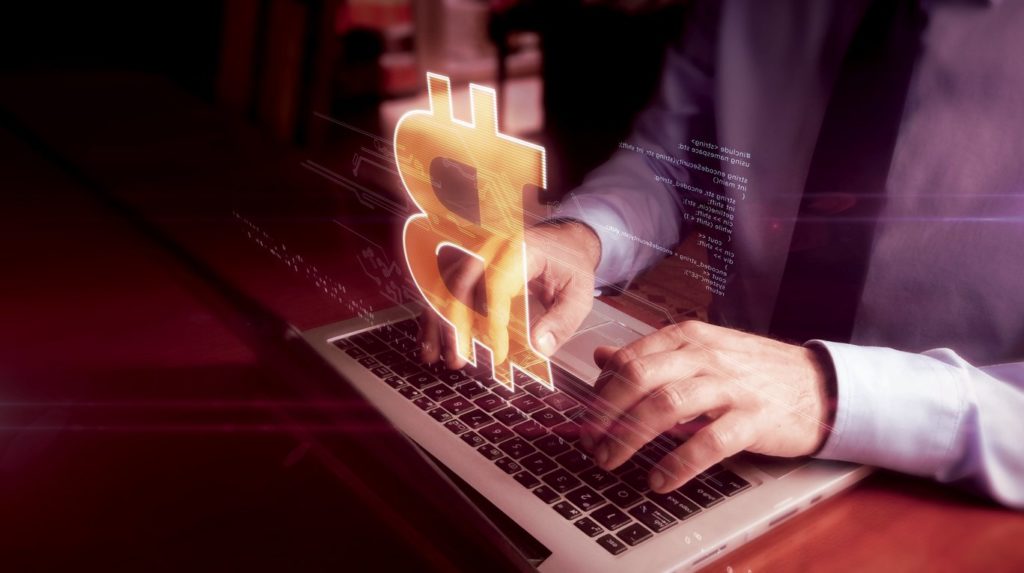 Scammers took over three popular YouTube channels and used them to impersonate the official SpaceX channel to generate cryptocurrency, according to Lisa Vaas at Naked Security. The channels played fake livestreams of Elon Musk being interviewed and promoted bogus cryptocurrency giveaways. One of the hijacked accounts had 230,000 subscribers, while another had 131,000. The scammers made nearly $150,000 worth of Bitcoin before YouTube shut them down.
Read More 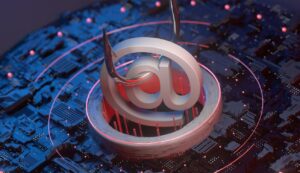 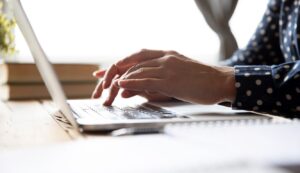 Familiar Advice, but Worth Repeating 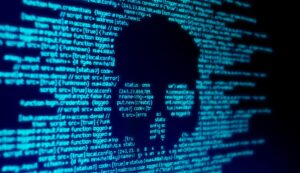