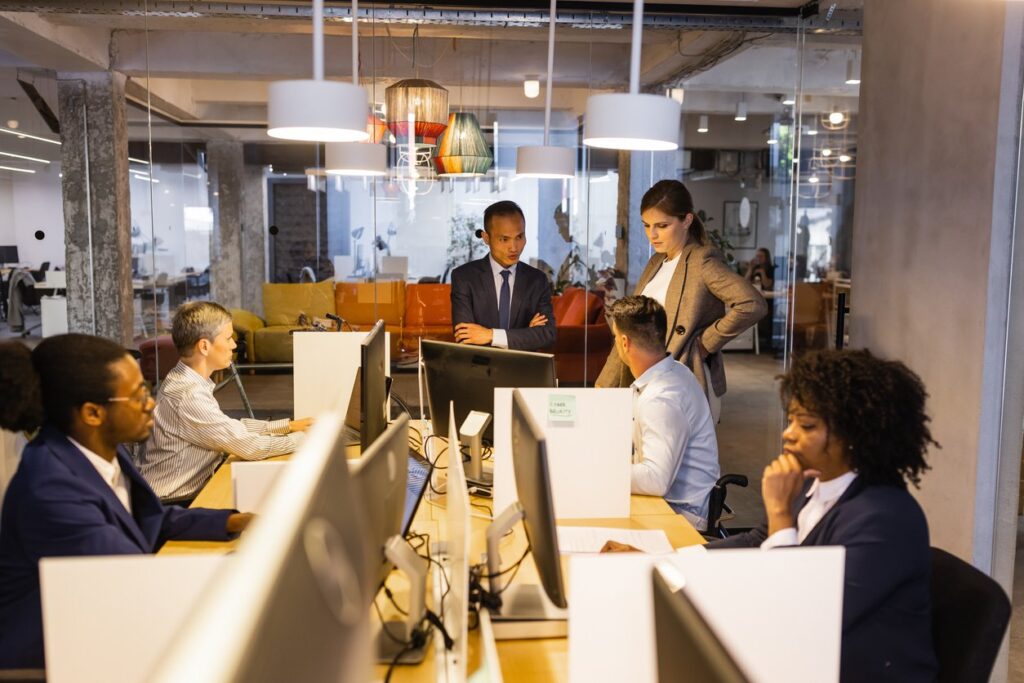 Researchers at KELA warn that ransomware gangs are increasingly refraining from mentioning their victims’ names after the initial attack, giving the victims a chance to pay up before the attack is publicized. This puts an additional layer of pressure on the victim to pay quickly, because it may allow them to avoid the reputational damage that’s among the biggest threats a victim faces. If the victim refuses to pay, the attackers can then publish their name and threaten to release the stolen data. 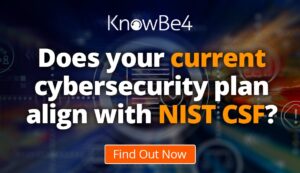 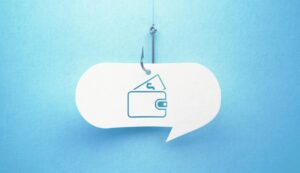 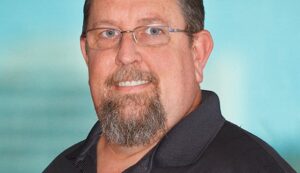