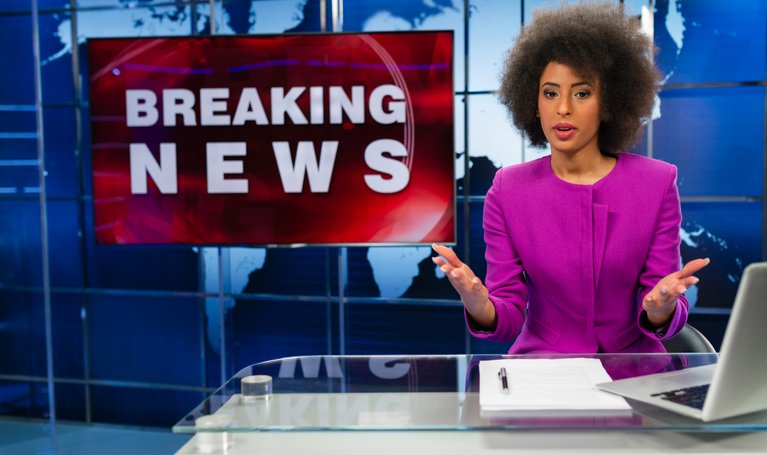 The “early-scoop” Phil Muncaster at InfoSec Mag reported: “An Australian TV network was taken off-air for over 24 hours by suspected state-backed attackers, in what it described as the largest attack on a media company in the country’s history.
Production systems at the Sydney-headquartered Nine Network, currently the country’s top-rated network, went offline early on Sunday morning, its own news site reported this morning. Although some shows are back on air, the channel’s news and current affairs output has been significantly affected by the attack.
All staff have reportedly been ordered to work from home indefinitely while the firm deals with the fall-out.
“Our IT teams are working around the clock to fully restore our systems, which have primarily affected our broadcast and corporate business units. Publishing and radio systems continue to be operational,” said Nine Entertainment’s people and culture director, Vanessa Morley, in an email.
The latest report from the network’s online news site claimed that ransomware was used but no ransom has yet been demanded, indicating that state-backed players may be responsible.
This evening, the network is set to broadcast a warts-and-all expose of Russian President Vladimir Putin’s use of poison to murder overseas dissidents. However, there’s no firm evidence as yet to link the attacks back to the Kremlin.
China is also currently in a tense stand-off with Australia. It has levied unilateral tariffs on Australian products in response to Aussie blocks on Chinese investment in sensitive areas and calls for an investigation into the origin of COVID-19.
Read More 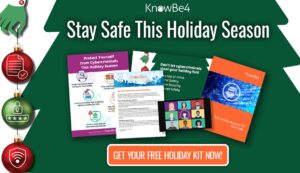 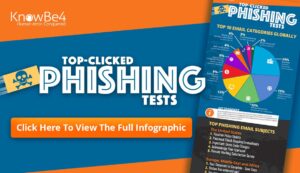 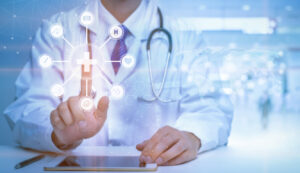