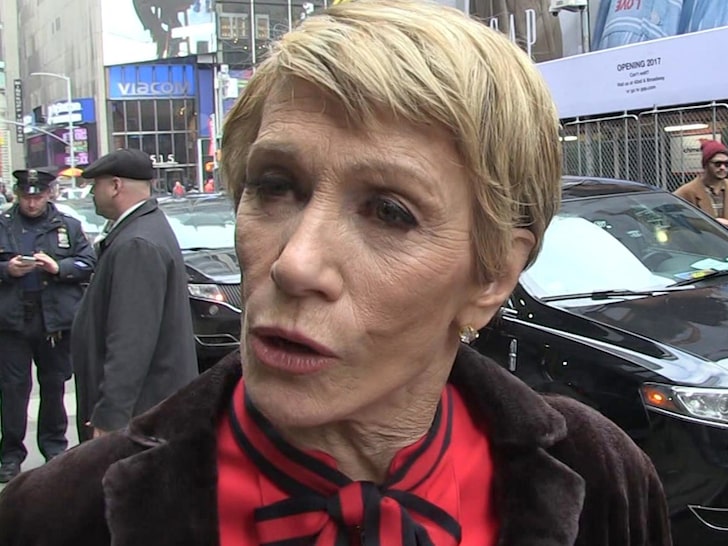 “Shark Tank” star Barbara Corcoran is missing nearly $400,000 Wednesday morning after her office was victimized by email scammers who used a tiny typo to gain the upper hand.

The scam started last week when an email chain was forwarded to Barbara’s bookkeeper, a woman named Christine. Folks on Barbara’s team tell us the email appeared to have been sent from Barbara’s executive assistant, Emily … and it informed Christine she had the green light to pay $388,700.11 to a company called FFH Concept GmbH in Germany.

The problem is that email didn’t really come from Emily. 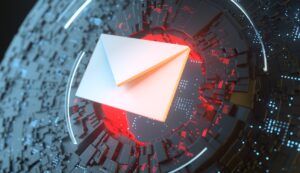 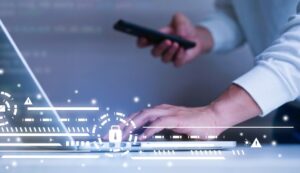 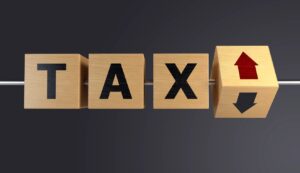