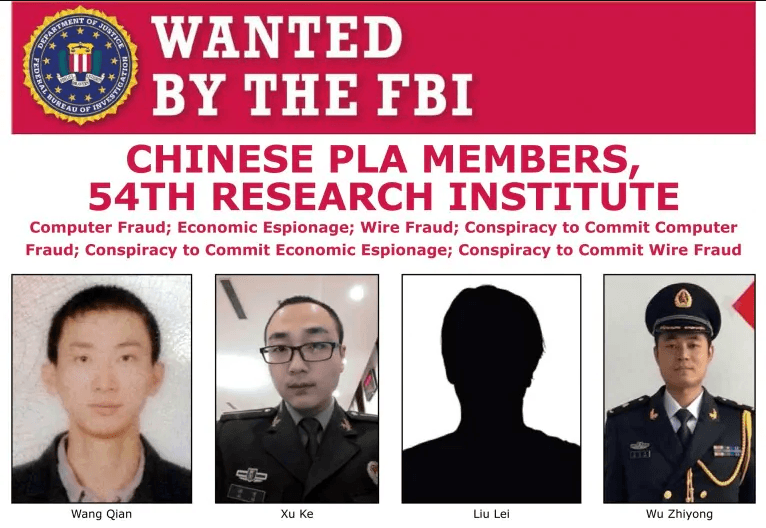 Four hackers have been charged with hacking the U.S. credit reporting agency where data on U.S. citizens and proprietary Equifax secrets were stolen.

The saga finally comes to some resemblance of closure. One of the world’s largest data breaches – a total of nearly 150 million records – puts names to its’ assailants.
This week, the U.S. Department of Justice announced charges against four Chinese hackers believed to be associated with the Chinese government. 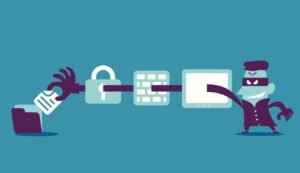 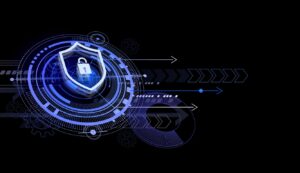 The World’s Most Impersonated Brand in Phishing Attacks Is… (and it’s NOT Microsoft!) 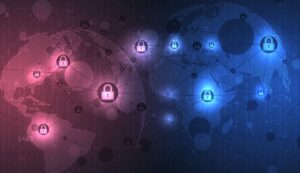