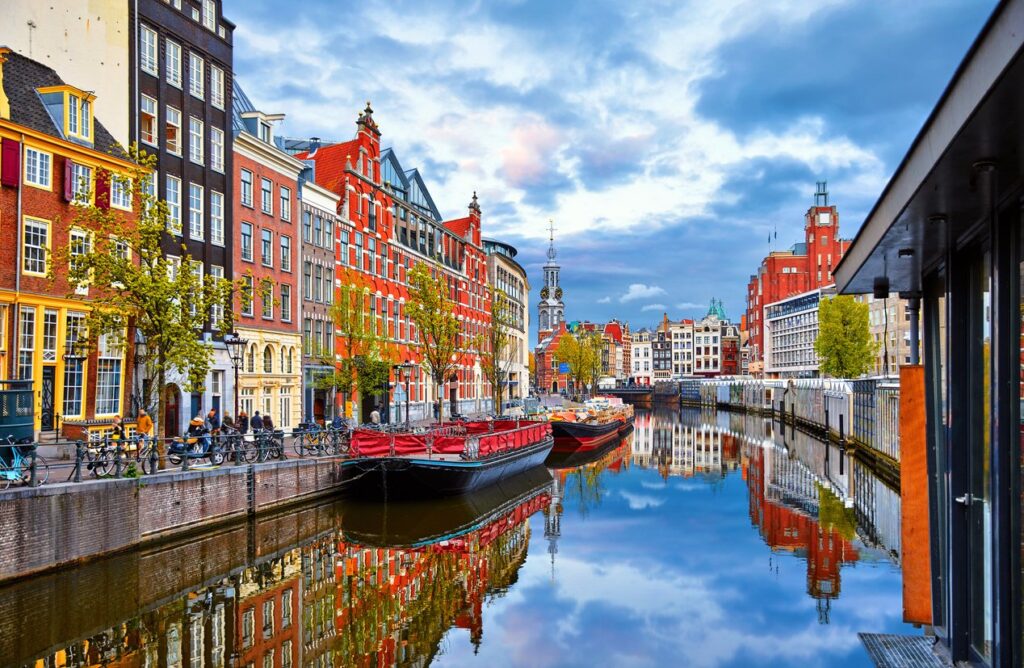 In an exclusive article, the Dutch IRS gave its perspective on the cyber threat landscape in the Netherlands. December is typically one of the busiest months of the year for cybercrime because of the holidays. So far this year, over 150,000 social engineering attempts have been reported. This is already over four times as many as attempts that were reported in 2019.
Read More 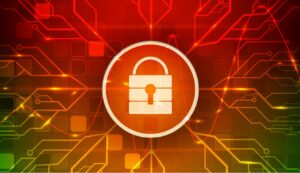 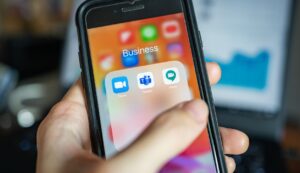 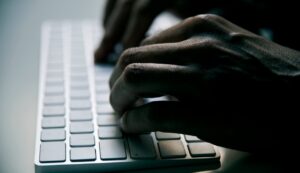