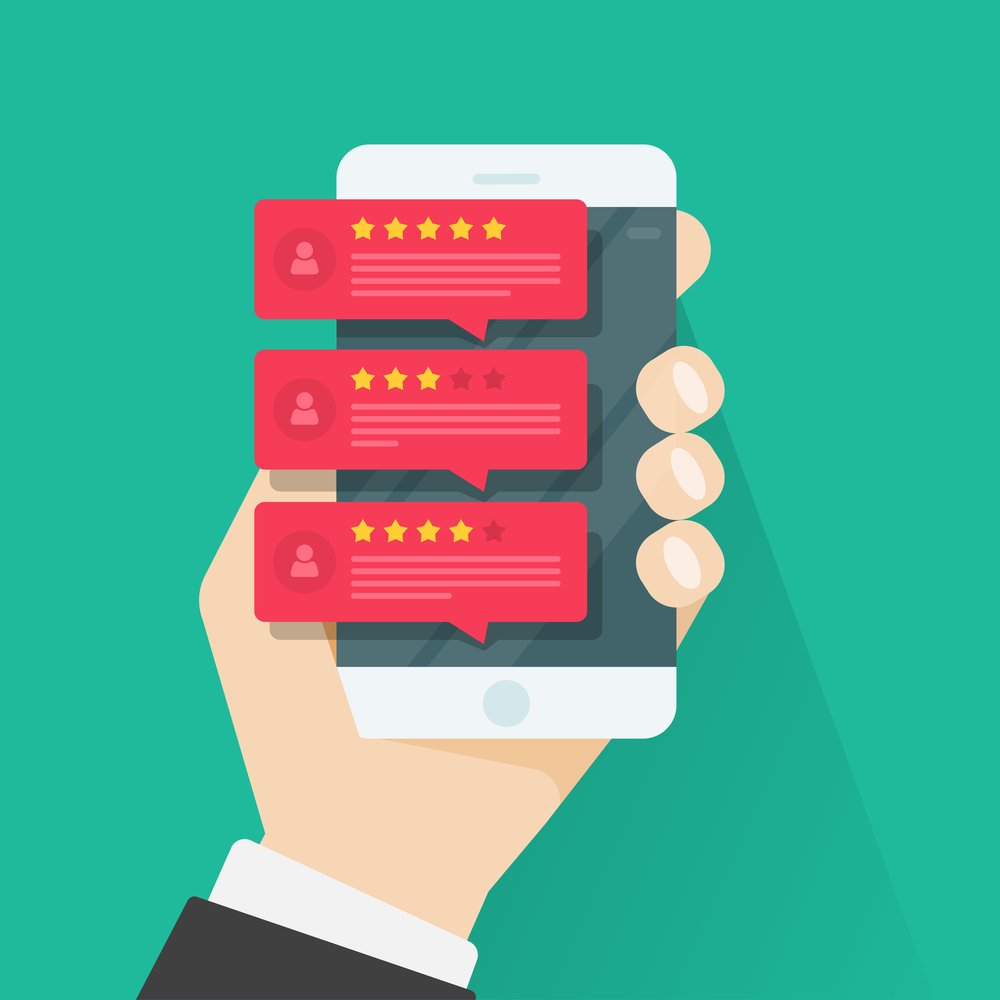 Malicious browser extensions often have fake positive reviews to garner trust from users, according to Brian Krebs. Krebs describes a phony Microsoft Authenticator extension in the Google Chrome Store that had five user reviews. Three were one-star reviews warning users that the extension was malware, while two were positive reviews praising the app’s convenience. Krebs also found that the developer of the app had made another phony app; that one had only positive reviews.
Read More 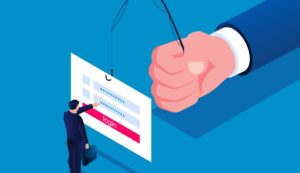 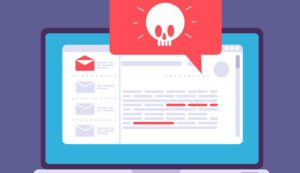 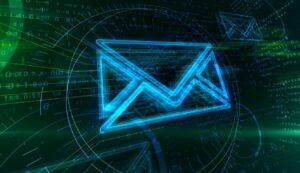