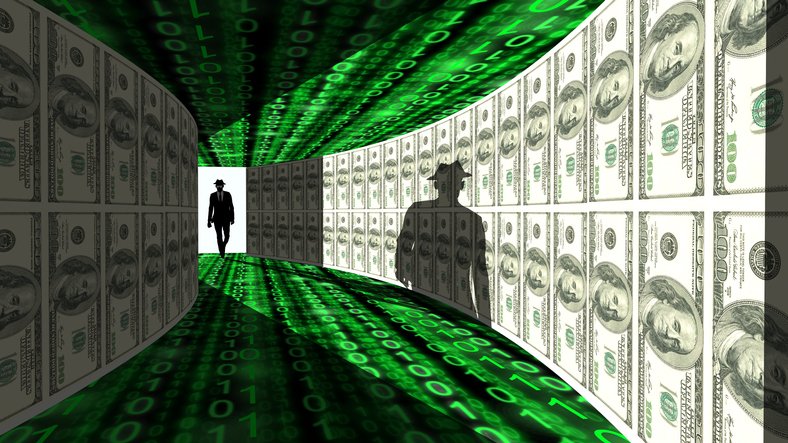 Michael Kan at PC Mag reported: “According to the FBI, Egor Igorevich Kriuchkov promised to pay as much as $1 million to the employee to help his shadowy group steal data from a Nevada-based company for ransom purposes.The FBI has arrested a Russian citizen for trying to recruit an employee of an unnamed Nevada-based company to plant malware inside the firm.According to the US Justice Department, 27-year-old Egor Igorevich Kriuchkov promised to pay as much as $1 million to the employee. The goal: to steal data from the company and then threaten to make the information public, unless a large ransom was paid. The scheme was expected to fetch $4 million from the victim company. However, the Justice Department’s complaint suggests the employee ended up secretly working with the FBI to gather evidence against Kriuchkov, who was arrested on Saturday in Los Angeles. Kriuchkov first made contact with the employee on July 16 via WhatsApp through a mutual acquaintance. Kriuchkov then flew from Russia to the US to travel with the employee for a trip to Lake Tahoe. On Aug. 3, the Russian national revealed his true reason for meeting up, saying he worked for a “group” that specializes in exhorting companies. “Kriuchkov went on to explain that the ‘group’ pays employees of target companies to introduce malware into the target company’s computer system,” the FBI’s complaint says. “Kriuchkov said the ‘group’ has performed these ‘special projects’ successfully on multiple occasions, and identified some of the targeted companies.”
Read More 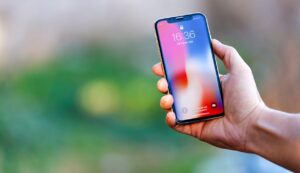 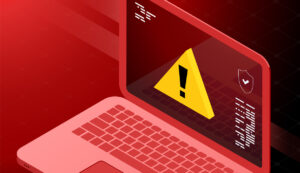 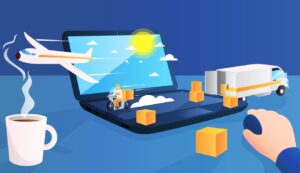