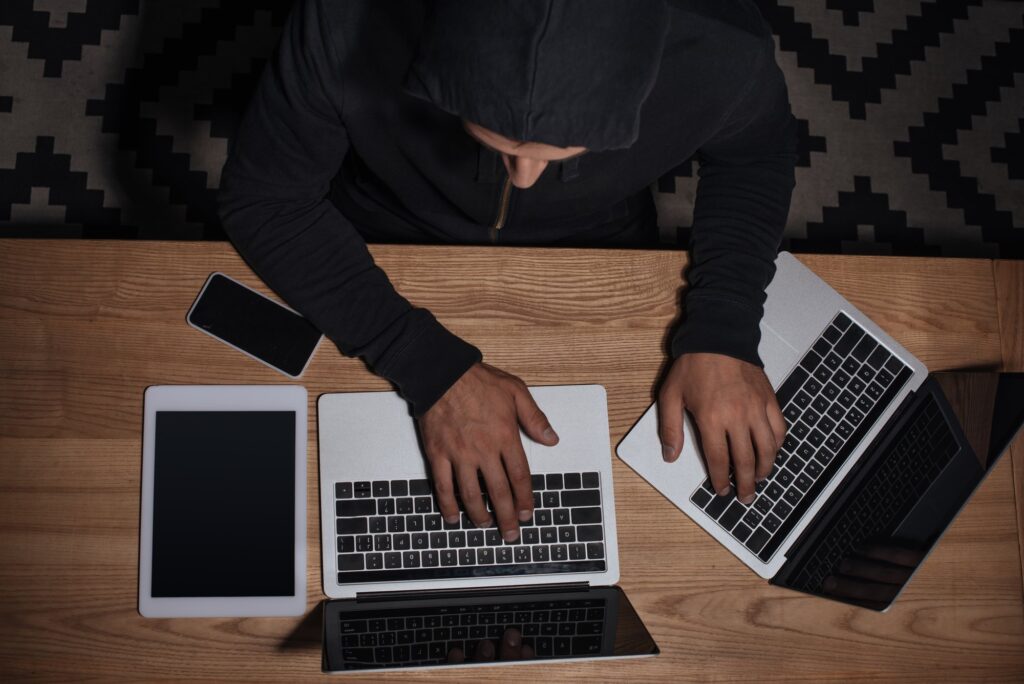 Researchers at Cyren describe a phishing attack that resulted from the theft of a stolen iPad. The iPad was stolen on a train in Switzerland, and briefly appeared on Apple’s location services in Paris a few days later. The owner assumed the iPad was lost for good, but sent a message to the iPad with her phone number just in case. 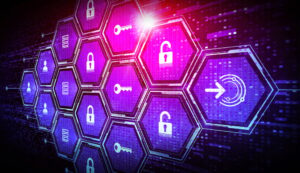 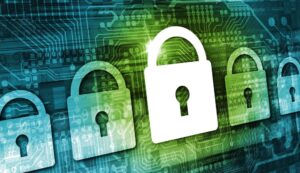 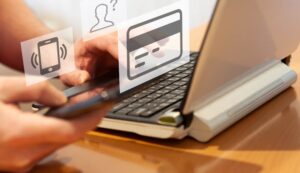