DNC Contacts FBI After Its Voter Database Comes Under Attack 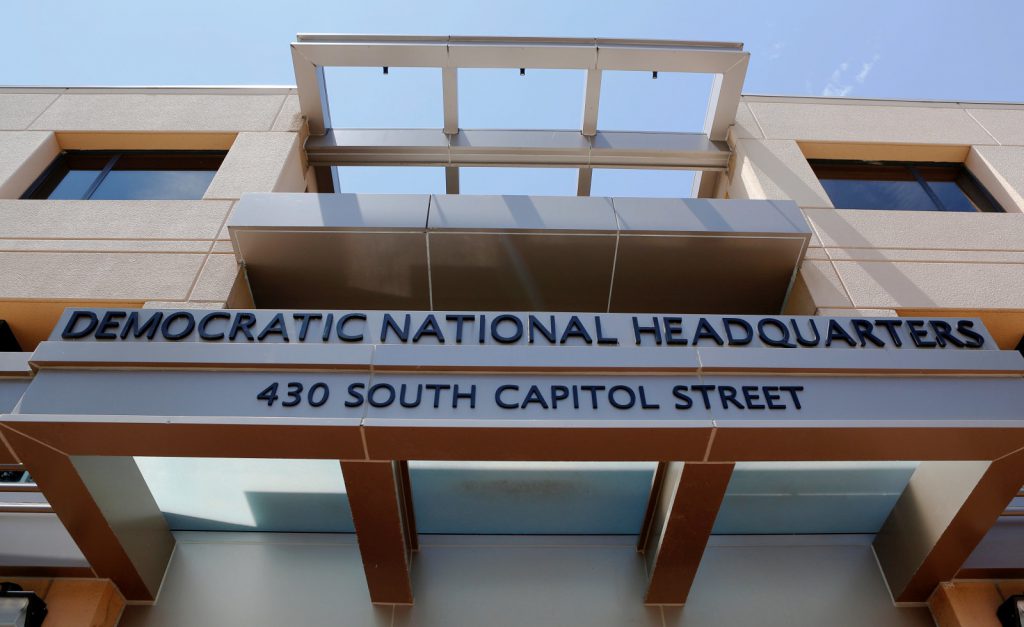 The FBI received a report from the US Democratic National Committee (DNC) that unknown actors sought access to a voter database through a phishing campaign.

Security firm Lookout was reported to have warned the DNC Tuesday that it had found a fake login page for VoteBuilder, a tool the party uses so its campaigns can better target voters.

The apparent attackers’ apparent aim was to obtain credentials they could use to access the party’s voter information. The DNC’s Chief Security Officer Bob Lord briefed party officials on the attack yesterday, then made a public statement denouncing the current US Administration for not protecting the political process from hackers. The party also spoke about the incident to a number of media outlets.

What happened was a phishing test, an exercise party leaders mistook for the real thing

Continue to the full article »

This is a great lesson for all of us. And it could happen to anyone. Read it, watch the 4-minute video with the Top 10 Security Awareness Training Program Fails, and make sure to “not be that guy”. 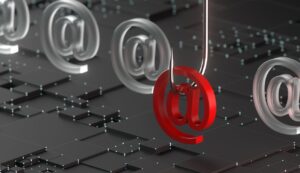 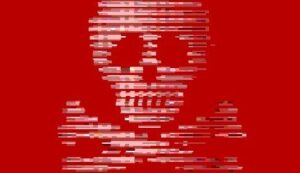 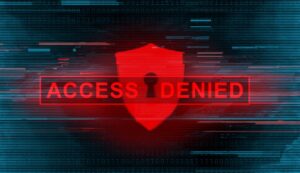