For Second Time in a Year, Baltimore City Government Affected By Ransomware 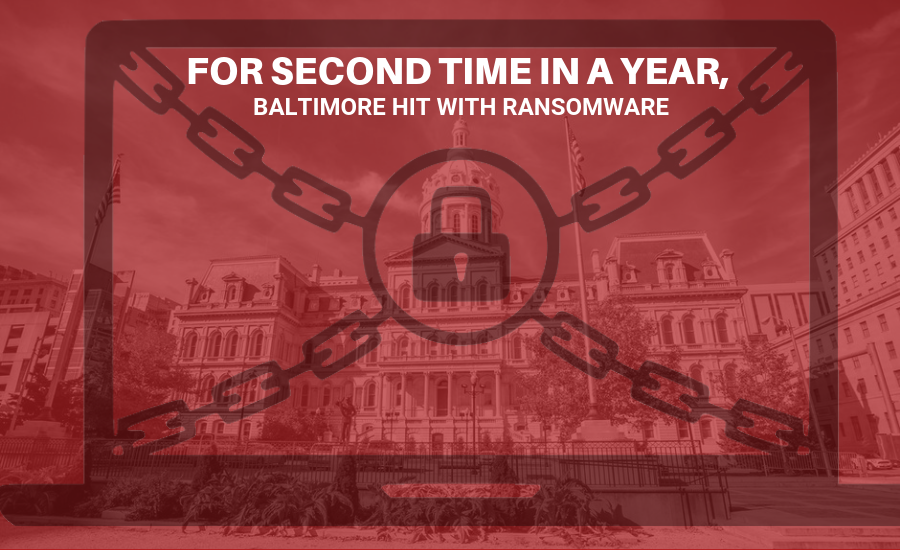 The city of Baltimore was hit by a ransomware attack on Tuesday and has shut down its servers, new Baltimore Mayor Bernard Young said on Twitter.

The ransomware attack took place on Tuesday morning and infected the city’s technology systems with an unknown ransomware virus, which according to government officials, is apparently spreading throughout their network.

Baltimore Mayor Bernard C. Jack Young confirmed that City’s critical public safety systems, such as 911, 311, emergency medical services and the fire department were not impacted by the ransomware attack.

City Hall personnel were forced to disconnect their computers from the internet to prevent the infection from spreading. At least two city services were impacted including Baltimore’s Department of Public Works (DPW) which resulted in customer service issues for various departments and payment issues for water bill fees for city and county customers. This has led the city’s director of Public Works to temporarily suspend late water bill fees.

The Baltimore City Government continues to be affected. “City employees are working diligently to determine the source and extent of the infection,” reads a statement released by the mayor’s office. »  Continue reading

Don’t let this happen to your business! Contact MTBW Services today to ensure that your network is protected. 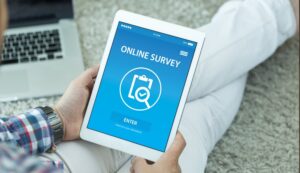 Be Wary of Survey Scams 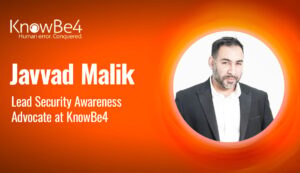 Do Not Fall Victim to Cyber Attacks – Find Out What the Latest Hiscox Report Reveals! 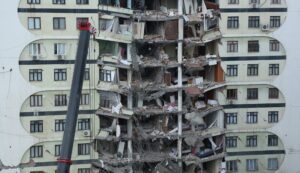 [Scam Of The Week] The Turkey-Syria Earthquake